Usually when the weatherman forecasts ‘Heavy Snow, Blizzard Conditions’, and ‘Whiteouts’.. they are usually call it right. Well until yesterday.

Now we’ve been very lucky so far with the weather. I mean it’s almost February and no real snow storms yet. OK sure it snowed early in the season, but honestly if there isn’t ice in the yard and I can get back and forth to work, I’m calling it a successful winter so far! I checked on the cows yesterday when I got home from work and it almost seemed like they knew the weather was going to change. Either that or they were just wondering why I was taking a picture of them… again! 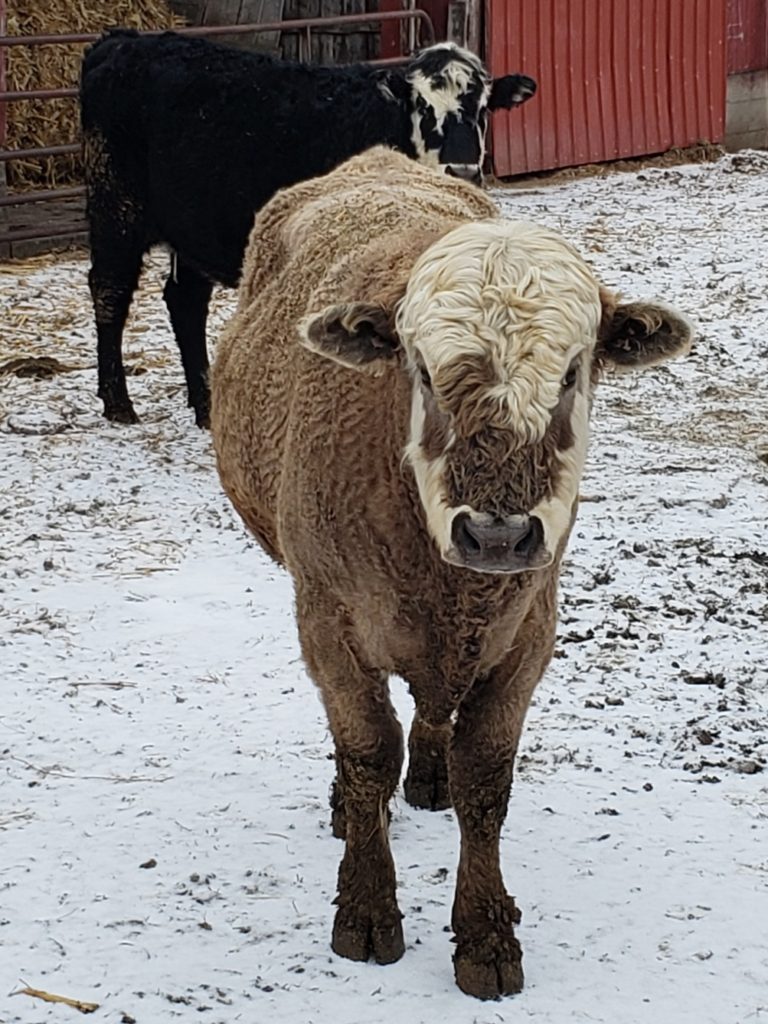 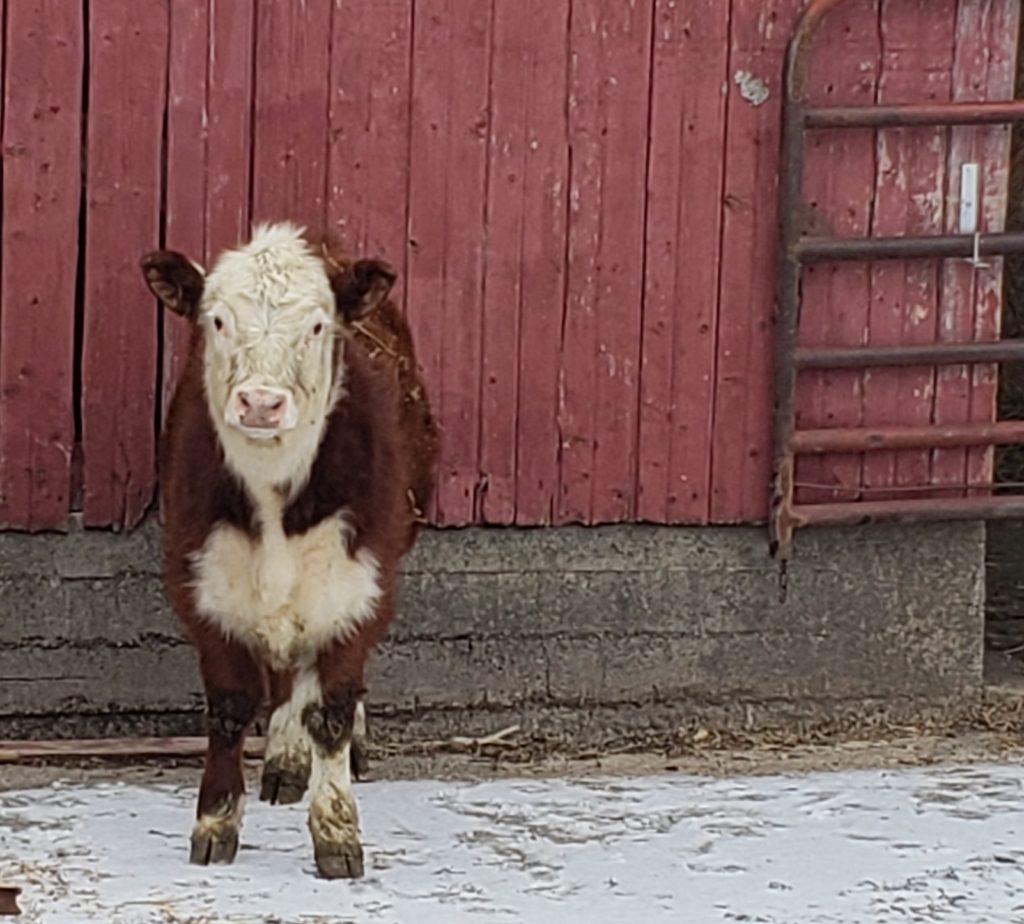 So the weather report was looking grim yesterday and some schools even called off the classes before the day started. Crazy! But when it started to snow and the visibility wasn’t the greatest, I guess it was probably a good call after all. 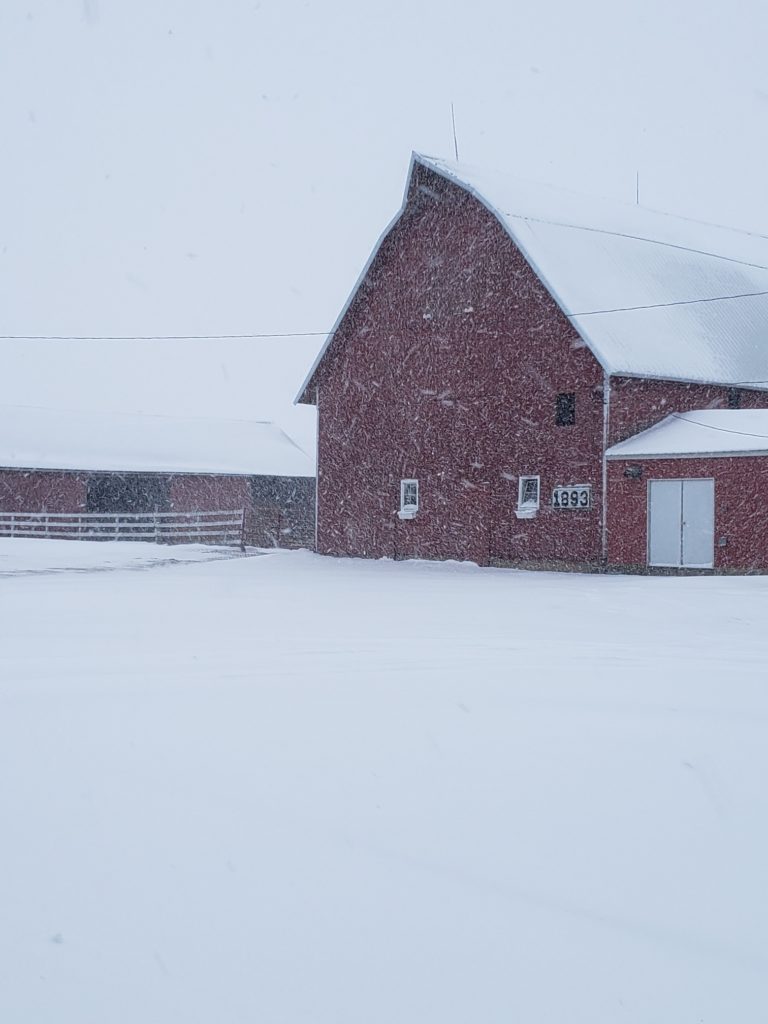 But then the weather just kind of fizzled out. Now granted we did get some snow and with no real idea how much snow we actually got – some places was quite a bit where the wind blew it in and other places the snow was only a couple of inches. Well my best guess? Maybe 6 to 8 inches. Not bad and from the original forecast it could have been much worse!