It’s no secret that we’ve been getting storms around here lately and with us borrowing my brothers enclosed trailer – well let’s just say we’ve been watching the weather pretty close.

See it’s a really nice trailer and we for sure don’t want anything to happen to it, especially having it get hailed on!

So like I said we’ve been watching the weather and have tucked the trailer inside the machine shed to keep it safe. It literally justs fit between the Oliver tractor and the skid loader. Thanks goodness!! The weather is supposed to be really nice this weekend with only a slight chance of rain. So after Daryl takes the trailer of the machine shed and pulls it up front of the house, I knew that we were set to head down to the kids to help them move. We debated just when we were going to leave and the decision was made – we’re leaving Friday night. With a wedding in the area on Saturday afternoon by the kids, it was going to work out just perfect.

Let’s see, the trailer was filled with the kids wedding & shower gifts and we had clothes and stuff for us for the weekend  .. well the last thing to do was to actually go!

As we started down the road with the trailer in tow we were really happy that we knew that the weather was going to be good and it should be just perfect for moving the kids to their new apartment.

We didn’t get that far when we noticed a few clouds that turned into a few more, and well you can see by the picture just what was literally brewing. Yup it was another storm. Crap! I keep thinking to myself PLEASE do not turn into a storm and especially with hail!! 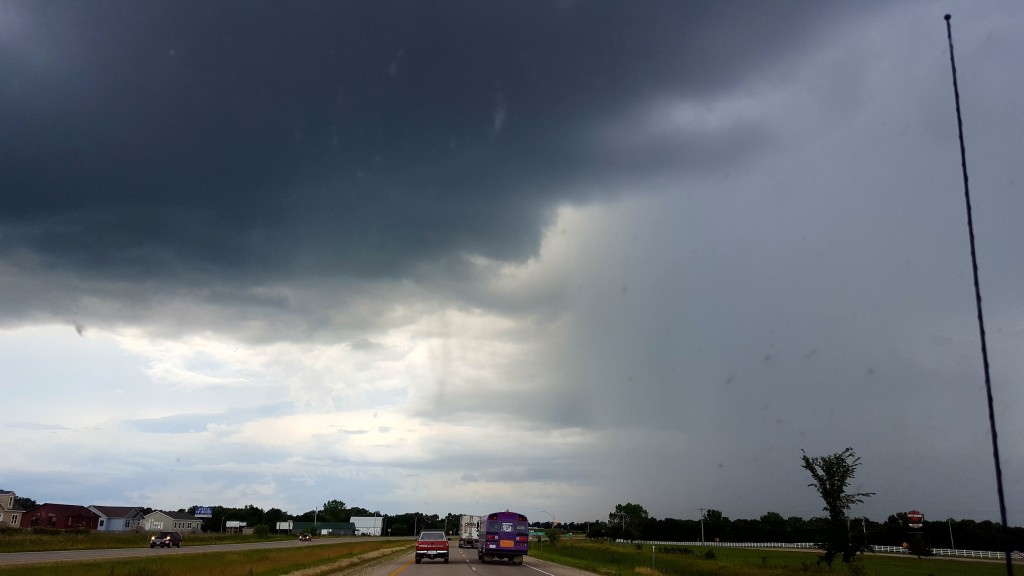 Luckily we skirted the edge of it and we just got the top of the trailer cleaned off for what the barn swallows left us while the trailer was in the shed.

We continued to watch the sky and it literally didn’t know what it wanted to do. I kept taking pictures because it was absolutely beautiful!!

Finally as we got to the kids it settled down and the sky was magnificent!! 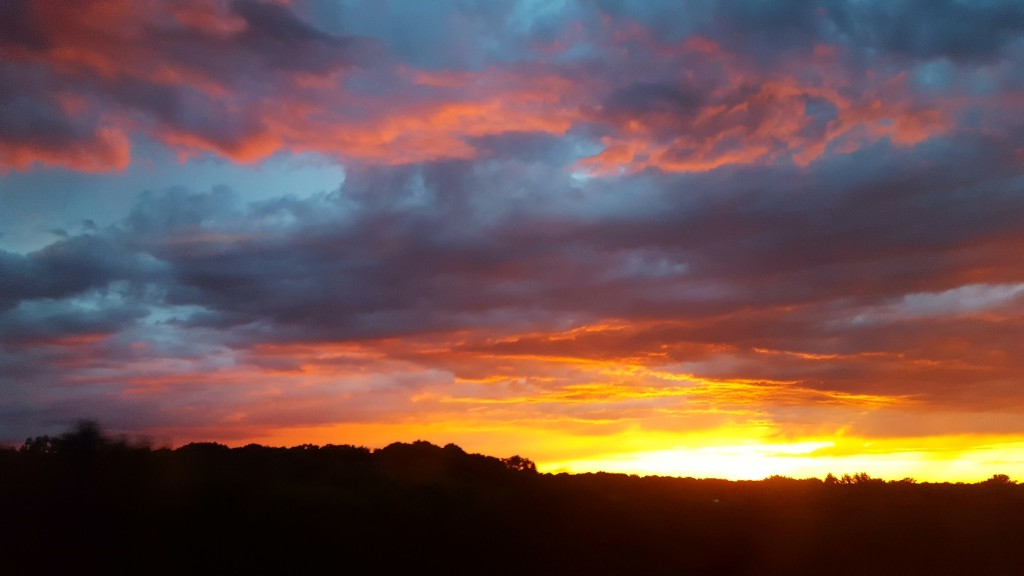 We spent the rest of the night helping the kids pack up where we could and by morning the trailer was loaded and we were off to their new apartment unloading it there. 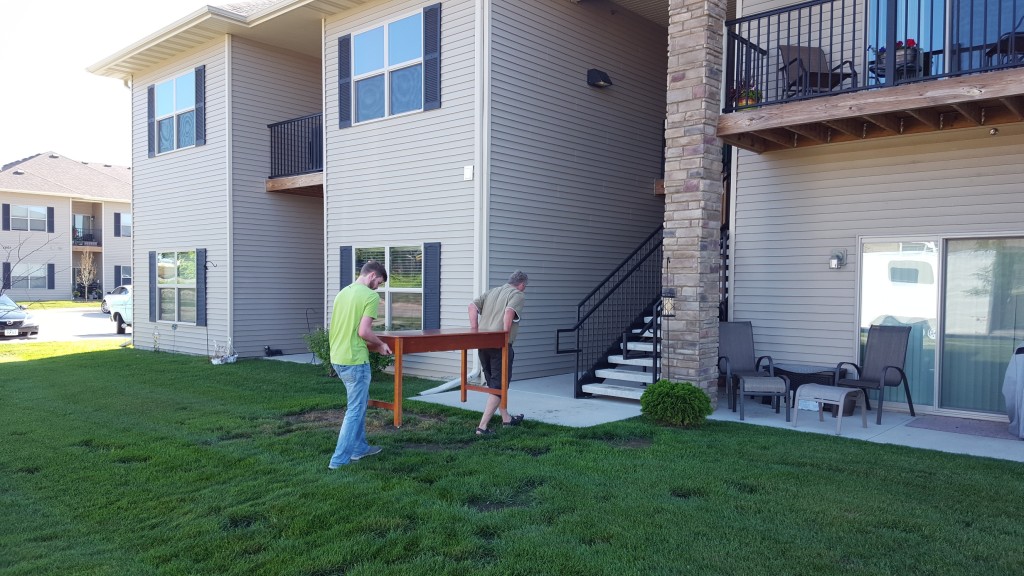 What a fun new adventure they’ll have and we couldn’t be happier for them!

Then it was time to get cleaned up and head out to the wedding and hotel in the neighboring town with some friends and family. 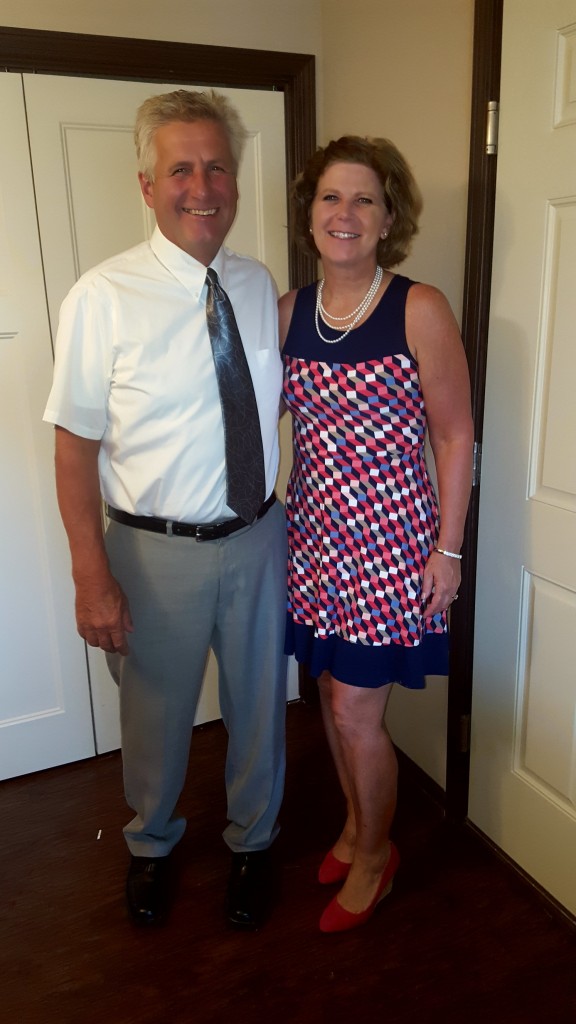 And what a fun wedding it was! I never was at a wedding where the dance was outside in an open gazebo before. TONS of fun!! Next on our list  was to head home and hurry up with the chores so we can get to my brother and sister in laws by the lake to watch fireworks. 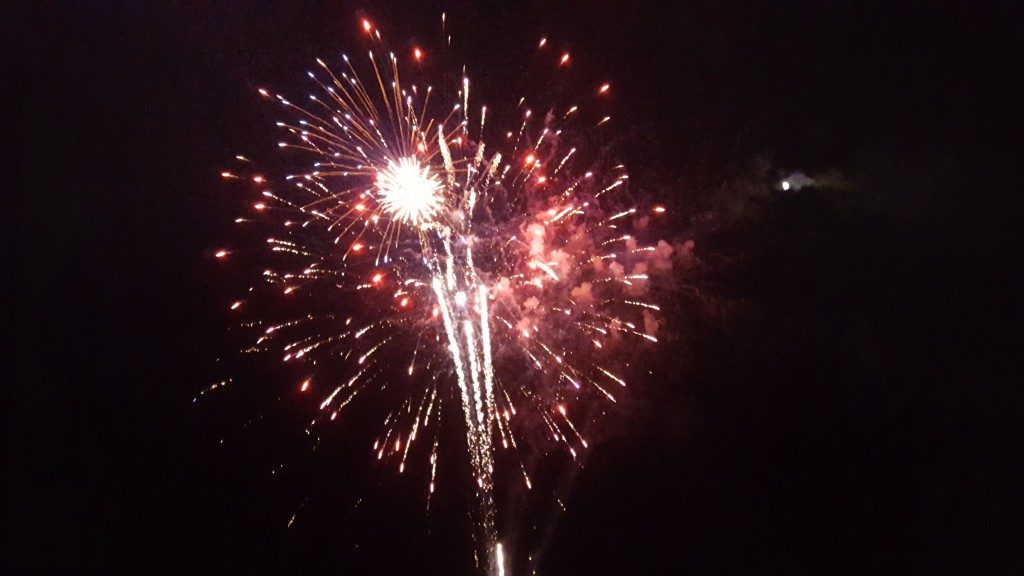 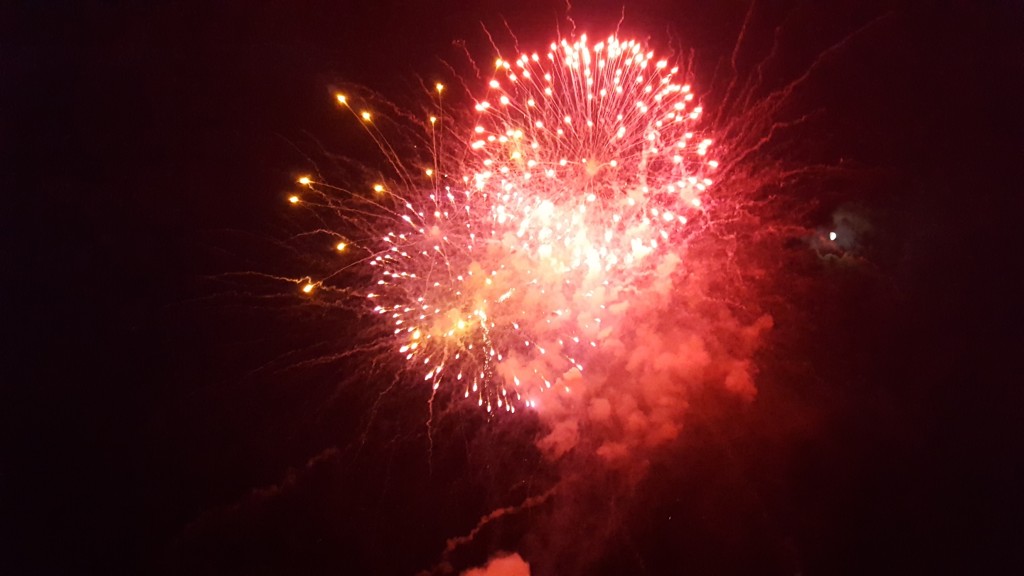 What a really fun & busy way to start out the weekend!!

This entry was posted in Family, Projects completed. Bookmark the permalink.